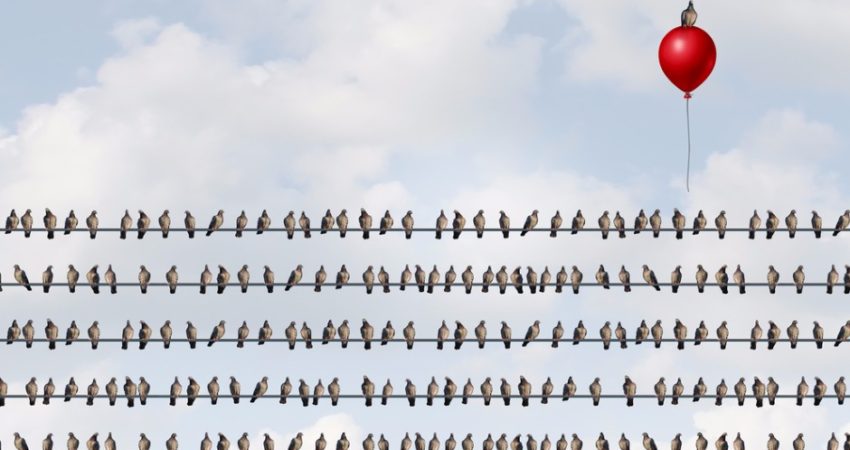 You have made up your mind that you will transfer ownership of your company to an insider — whether it’s your children or key employees. However, you may not be ready to turn over total control of the company just yet. In fact, you may want to make sure you can undo any damage that could result from your successors failing to successfully carry on the business, as well as failing to pay you in full for the business.
So, what happens when your children or key employees not only want to run, but also control the business, before you are sure they are ready? One technique that can set up an Exit Plan to help meet these objectives is a concept called “Oldco/Newco.”

Under this planning technique, the existing business (“Oldco”) remains under your control and ownership. A new company (“Newco”) is formed, which is owned by the children or key employees who will run the new business. “Oldco” leases equipment, office and warehouse space or other facilities, and, often, even employees to “Newco,” allowing “Newco” to launch its business with very little capital. If the new company fails, “Oldco” and its assets are not at risk; if “Newco” succeeds, it eventually buys the equipment, facilities and other goodwill from “Oldco” using the future cash flow of “Newco.”

To better understand the “Oldco/Newco” concept, let’s look at how one business owner used this design to successfully transfer his manufacturing business to his daughter.

The owner of Lamco was ready to slow down and turn the business over to his youngest child, Sherry. However, Lambert (the owner) knew one serious error on her part could figuratively send the business, most of it involving government contract work, up in smoke.

We had Sherry set up a new, woman-owned enterprise. This status gave her an advantage in bidding for government contracts. She successfully obtained contracts and leased the manufacturing facilities and equipment from Lamco at a fair market value rental rate. If, for some reason, “Newco” failed, “Oldco’s” assets were not at risk. This Exit Plan enabled the senior Lambert to retire in comfort.

For “Oldco/Newco,” there are five distinct steps that you will need to follow to set up this type of business transfer structure.

Step One: Create a New Entity

The first step in structuring an “Oldco/Newco” arrangement is creating a new entity with a clearly separate identity. The new entity may be an LLC, S corporation or C corporation.

The existing entity (“Oldco”) should be restructured, if possible, as a pass through entity. Otherwise, the issue of how to get money to the existing owner, who may no longer be working, can arise. Unless “Oldco” retains other business operations and the owner is actively employed, receiving cash flow in the form of compensation creates needless Federal Insurance Contributions Act (FICA) taxation.

The third step in creating an “Oldco/Newco” structure is having “Oldco” enter into leasing arrangements with “Newco.” The arrangements may include the following:

In the fourth step, “Newco” enters into a management agreement with “Oldco,” especially if employees are the owners of “Newco,” rather than children. This agreement allows the owner of “Oldco” to maintain oversight and a defined level of involvement with “Newco,” its employees and customers. It also provides a justification for the transfer of cash from “Newco” to “Oldco” and eventually to “Oldco’s” owner.

During the final step, the following activities occur:

As you can see, with a bit of planning, it is relatively straightforward to implement an “Oldco/Newco” strategy that helps to meet all of your Exit Planning goals. If you have any questions about how this strategy applies to your company, please contact me.